Home > What's Happening > Project Update May 2016
IN THIS SECTION 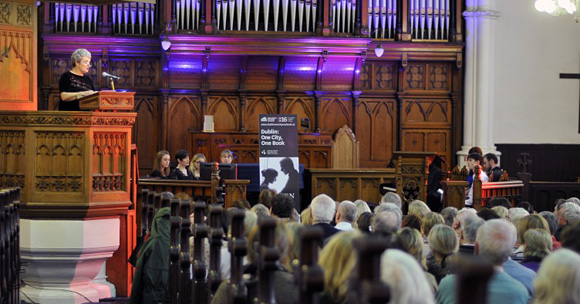 The Parnell Square Cultural Quarter Stage 2(a) report is awaiting approval by the PSCQ Foundation. Site Investigations for the project have been approved and a commencement date will be issued shortly.

The report to the Strategic Policy Committee provides an update on digital infrastructure, music learning and catering at the future City Library, as well as a look back at events at Parnell Square for the Dublin: One City One Book festival in April.