Home > Latest News & Events > One City One Book: Fallen
IN THIS SECTION

One City One Book: Fallen 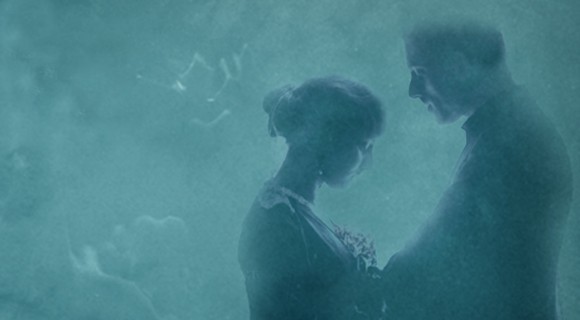 Lia Mills’ novel Fallen, published by Penguin Ireland, is the Dublin: One City One Book choice for 2016.

Dublin: One City One Book is an award-winning Dublin City Council initiative, led by Dublin City Public Libraries, which encourages everyone to read a book connected with the capital city during the month of April every year. In a new twist to the Dublin: One City One Book festival, Dublin and Belfast join together in a Two Cities One Book initiative as part of Dublin’s 2016 commemoration programme.

Fallen tells the story of Dubliners against the backdrop of the dramatic events of Easter Week 1916. The story begins at Rutland Square, now Parnell Square, and follows the experiences of central character Kate Crilly during the 1914 – 1916 period. 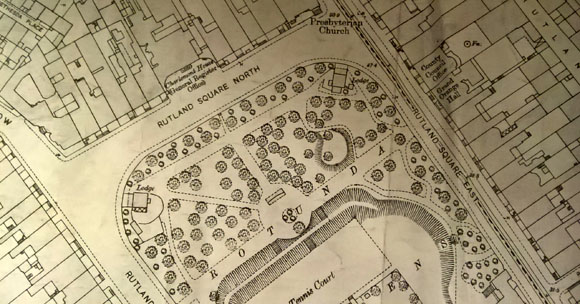 ‘One sweltering afternoon, three weeks after war broke out on the Continent, I arrived at Rutland Square dishevelled and out of sorts after walking across town from Earlsfort Terrace. Our many-paned sash windows gaped wide open on all five floors, like so many mouths gasping for air.‘

From Fallen by Lia Mills

In Spring 1915 Katie Crilly gets the news she dreaded: her beloved twin brother, Liam, has been killed on the Western Front. A year later, when her home city of Dublin is suddenly engulfed in violence, Katie finds herself torn by conflicting emotions. Taking refuge in the home of friends, she meets Hubie Wilson, a comrade of Liam’s from the Front. As the world Katie knows is turned upside down by insurrection, previously unimaginable things suddenly seem possible. The novel explores the challenges of day to day living in a conflict situation alongside subjects such as education and votes for women. It vividly depicts the various and conflicting allegiances faced by Irish soldiers in the First World War and those supporting the cause of the rebellion. 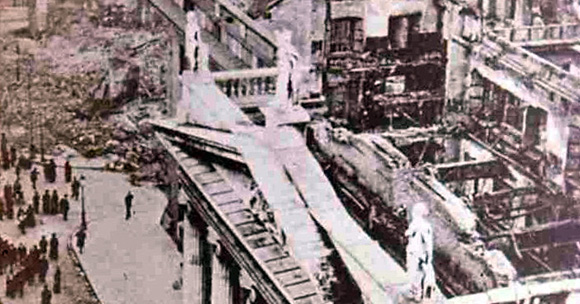 A programme of events in both cities will provide opportunities to engage with the book in a range of contexts. A full programme of Dublin: One City One Book events was launched by an tArdmhéara Críona Ní Dhálaigh on 9th March.

The programme includes several events around Parnell Square including ‘All sorts of wild reports’ on 20th April at 7pm, an evening at the Abbey Presbyterian Church, featuring dramatised descriptions of the Rising in Dublin, taken from the diaries and letters of a diverse group of women. The Irish Writers’ Centre presents the Fallen Book Crawl in various venues around the Square on 21st and 28th April and the Teachers’ Club hosts ‘Commemorating 1916 with An Góilín Traditional Singers Club’ on 22nd April.

See the Dublin: One City One Book programme for full programme details and ticket information.