Join us on Friday 19 September 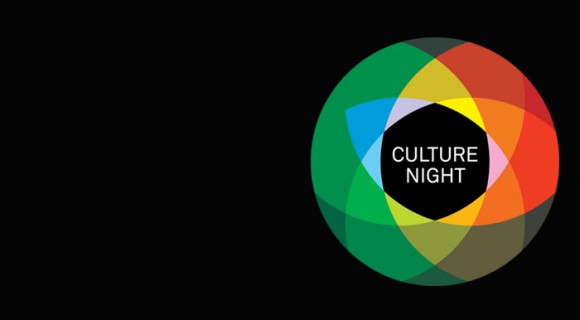 We’re delighted to be part of this year’s Culture Night in Dublin’s North Georgian Quarter on Friday 19th September 2014!

The anchor of the quarter will be the new City Library, a 21st century library for the people of Dublin which will open in 2018. It will offer a mix of cultural facilities for Dublin at the former Coláiste Mhuire site and adjacent properties alongside Dublin City Gallery The Hugh Lane.

Visit our Pop-up Library outside the former Coláiste Mhuire on Culture Night. Bring along your Dublin City library card to be among the first to borrow books at Parnell Square!